To recognize the priestess, to decipher her name, lifting a few shields is not enough; the fracas of battle calling a truce is not enough; who is she who, opening the door, has allowed all this noise and this fury? There, beneath the dazzling mosaic, beneath the thick and chaotic material of the abstract masterpiece, she dies, the noisy beauty, perhaps letting her foot be seen, perhaps letting her foot stick out beyond the precious stones. There again is a geometral. Who is she, the unknown vestal? Tarpeia, her name is Tarpeia. (Serres, Rome)

I heard a rumour that in Zurich, in the middle of the neighbourhood whose centre is carrying names of very special females; at the crossroads of two small streets given to Ida and Gertrud; inside of a small shophouse, two artists Miriam & Una are building a character, while playing with Kulturfolger’s ritual scripts. A goddess, a new Vestal Virgin. I heard she is precise, sovereign, bewitching, intimidating with beauty. If you want to save your soul, do not hesitate, do it here and now, entrust it to the variable storm.

There are six reported supernatural appearances by Tarpeia, the renegade Vestal Virgin. I heard she worked for Oshun, Hathor, Hestia, Freyja, Mary and many more after leaving her job at Vesta’s temple; and now she has a new career as a necromancer, a dancer, a software, an alien. She is half human, half divine. After a scandalous tragedy in which Roman men raptured Sabines, she lost her faith in the grand Roman Republic. Tarpeia let the Sabine military enter the walls of Rome, as a revenge to the Republic for their unspeakable crime. For that act, history threw her off the cliff, but this actually made her powers supernatural. She is made out of traces, with the potential for divination. Below is a list of alleged events surrounding notable Tarpeia’s apparitions, that have been judged to be “worthy of belief.”

I. THE HIGH PRIESTESS
Catherine, a novice at the Daughters of the Silent Sentinel, reported that Tarpeia appeared to her one night in the library and asked that a specific totems should be made, promising that “all women who carry this totems will receive great powers.” Two totems eventually produced are most commonly known as the Miraculous totems due to the many miracles that were connected with them. The totems are made of extremely rare bamboo tubes found it the Amazonian rainforest, dipped in blood red and displaying long hairs: one blonde, one brunette, as a memory of her own torture. Catherine still remembers this dialogue, in words of Jung:
And she answered to me in a fine voice, saying: “I am Ion, the priestess of the inner sanctuaries, and I submit myself to an unendurable torment. For there came one in haste at early morning, who overpowered me, and pierced me through with the sword, and dismembered me in accordance with the rule of harmony. And he drew off the skin of my head with the sword, which he wielded with strength, and mingled the bones with the pieces of flesh, and caused them to be burned upon the fire of the art, till I perceived by the transformation of the body that I had become spirit.” (Jung, Alchemical Studies)

II. THE MAGICIAN
A 14-year-old shepherd girl named Bernadette reported seeing Tarpeia appear to her while she was out gathering firewood in the countryside. Tarpeia identified herself as “the Immaculate Multiplicity” and told Bernadette of the location of a magical forest, promising miraculous healings from its sticks, but only if gathered in numbered forms. Michel Serres clearly remembers the thick mist of what Tarpeia then proclaimed:
Inside, amidst the insane fire which pushes me outwards, my head and second shoulder, half out, caught in an agonizing neckpiece, emerge, at the mercy of the storm. I am, I exist in this mixed contingency that changes again and again through the agency of the storm that is the other, through the possibility of his or her existence. A new whole is reorganized as if from vibrations, sounds of words and heart, movements and wind: a storm is brewing, the warm breeze chases the clouds in the sky; the two women, like clouds, go for a walk: a ramble. (Serres, The Five Senses)

III. THE EMPRESS
The reported apparitions of Tarpeia to six children beginning in 1981, have received significant attention due to the numerous miracles that large crowds of pilgrims’ report experiencing on an almost-daily basis, including dramatic conversions, visions, walls turning to gold, astronomical phenomena like the Miracle of the Sun, etc. The alleged apparitions are also notable for their duration, having been occurring continuously for almost 40 years. The apparition messages contain five main requests: to read philosophy, to make own opinions, to fight against discrimination, to love yourself and to be of cunning reason. The alleged apparitions were vigorously opposed by the local priest. Later, Rene Girard commented on that situation:
It should also be noted, however, that the final metamorphosis occurs with stripped and whitened bones—that is, with human remains that are free from all taint of corruption or decay. (Girard, Violence and the Sacred)

IV. THE HIEROPHANT
An Aztec named Juan Diego saw an apparition of Tarpeia early in the morning on December 9, 1531, during which Tarpeia asked that a temple be built in the spot of the apparition, which later he build. Serres, as an avid historian tried to recollect Juan Diego’s memories:
The resulting woman, having constructed her body or pitched her tent, accedes to language, which crowns the open closed pavilion of the internal sense, imprinted with tongues of fire. The naive external senses abandon themselves to leaves and branches, to rabbits, herons, foxes and to the young, hornless unicorn, ever defenceless against poisons. They have the wild status of thyme, goat and holly. Bleating, caressing the light air with their wings, sweet smelling and tasting, and of undoubted elegance in form and colour, but mute like brutish animals or tree branches. (Serres, The Five Senses)

V. JUDGEMENT
On August 21, 1879, a group of 15 men, women, and children, ranging in age from 5 to 75, reported seeing an apparition behind their house, against the golden wall, of an altar with a goat bones on it, surrounded by strong light. Off to the side stood Tarpeia. A further distinctive characteristic is that this apparition was silent: no verbal messages were given. The apparition lasted for an hour and a half. This is how much is known about the events that followed:
Gathered together upon the occasion of a crisis, the group transforms a victim into this goat thus loaded with the sins of the world; the group executes this goat, even if it means celebrating it afterwards as a god; it changes its species: of a man, it makes an animal, which it kills; by apotheosis, it lastly metamorphoses this animal into a divinity. (Serres, The Incandescent) 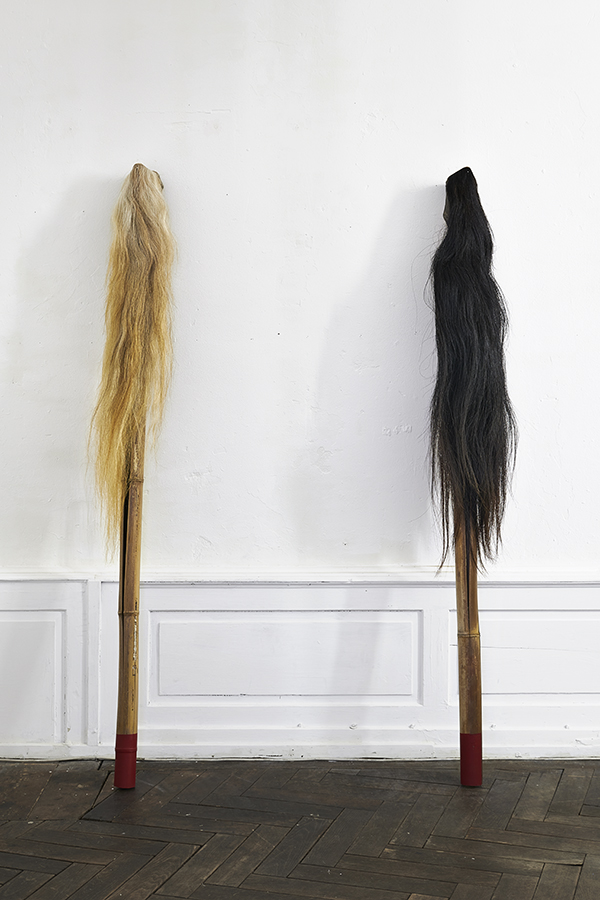 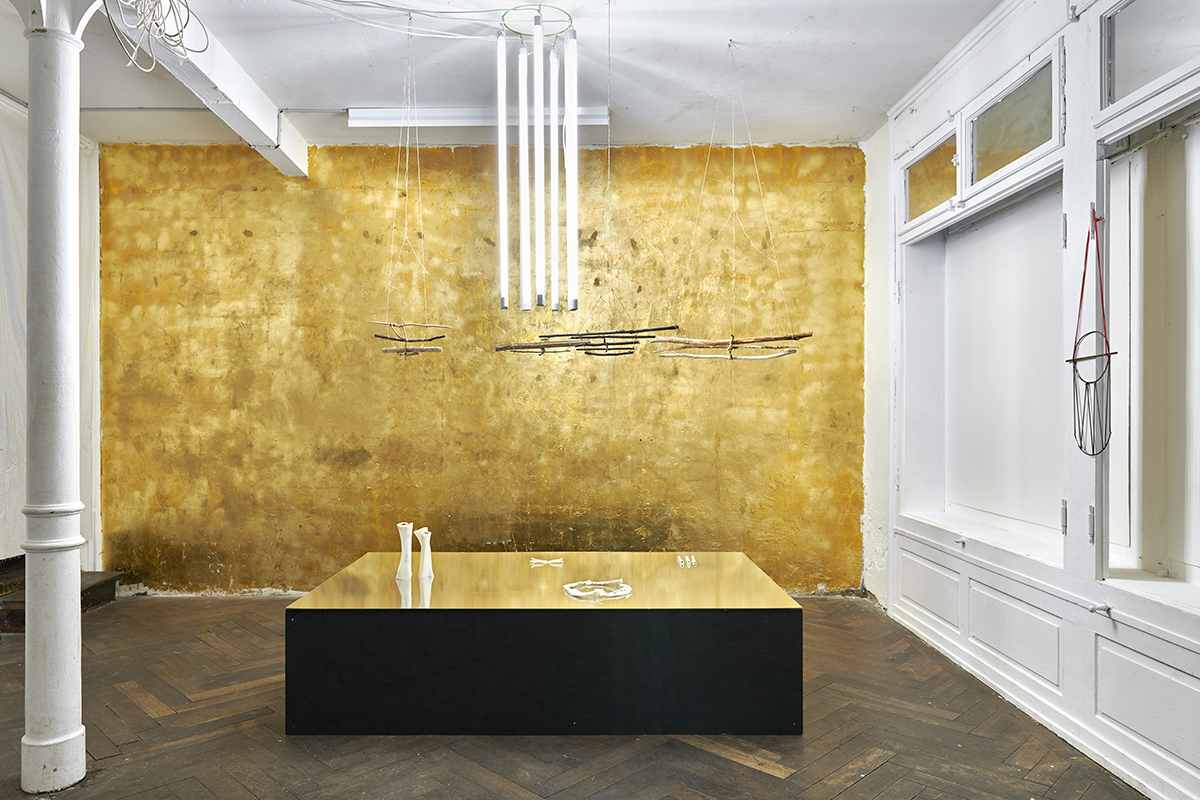 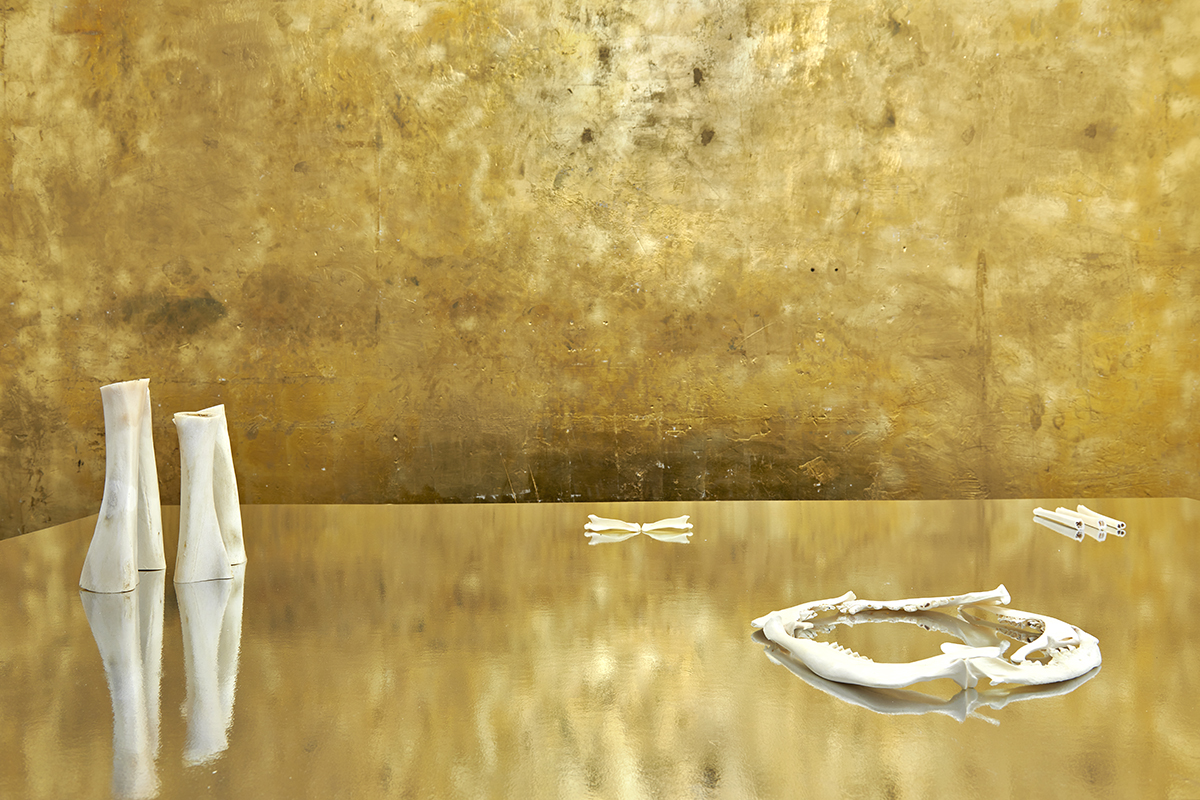 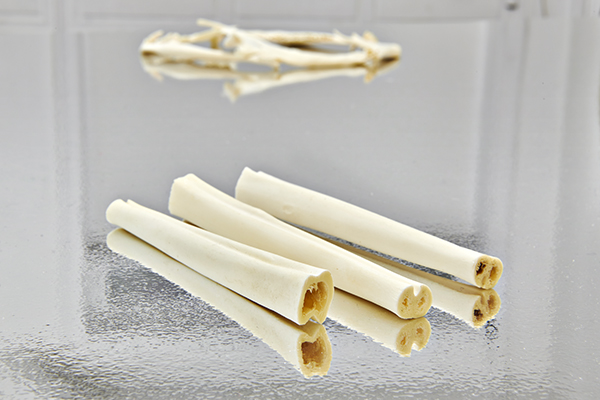 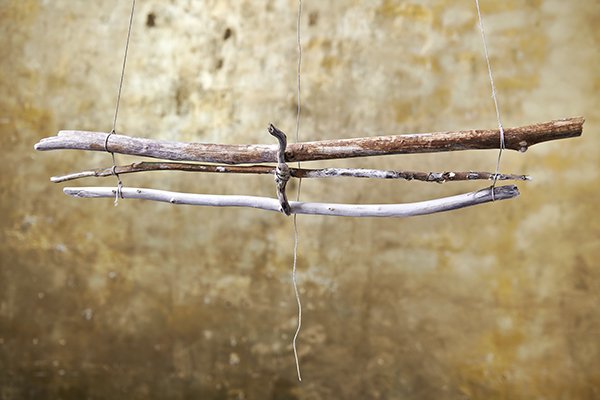 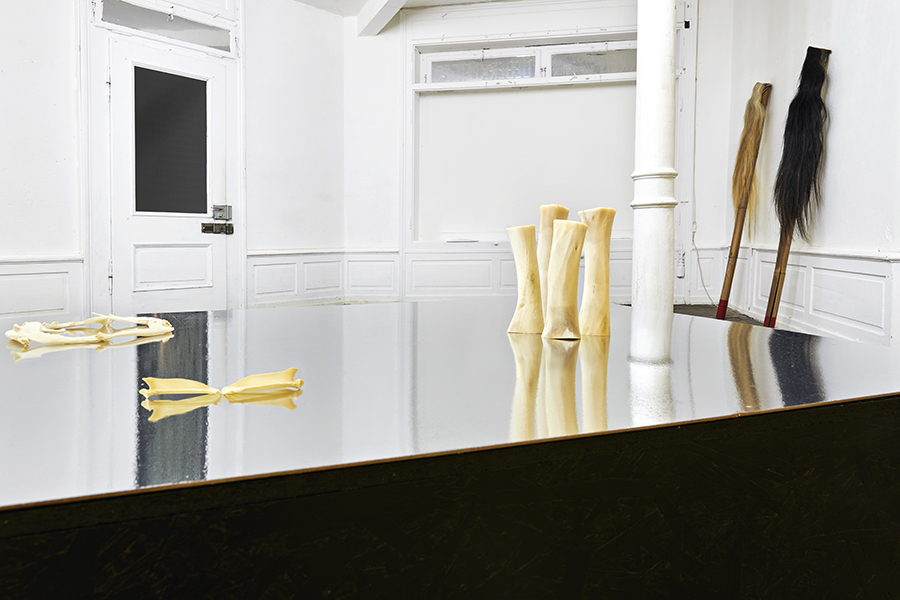