We All Worked in Theatre

For the exhibition We All Worked in Theater, Una Szeemann made a selection of her mother’s text, Ingeborg Lüscher, La piccola Una è proprio fatta con il compasso (1977) that she wrote before, during and shortly after her pregnancy. This project, came from a desire to thematize the process of the loving encounter, the passion of two people who soon will be three and the eternal bond that will unite them.

Una Szeemann, closing this constellation as the third person, then weaves the rest of the narrative with objects, which filled with symbolism, create a space that revolves around unification and individuality, fetishism, passion and play. The hidden and biographical allusions intertwine with elements loaded with references, while blurring the lines.

The birds said you move and As we lay on fingers face each other. On one side long tresses made of heavy and thick rope incarnate the bond of three persons, an endless connection between individuals, sealed together in black shrinking tube but leaving it’s ends free, lying long between the floor and the air. On the other, the banana flower, which symbolizes both abundance and fertility, becomes an eternal bronze, remaining oddly dynamic. Both works retrieve the resemblance of a backbone, triggering the imagination of a continuous movement. On the back of the space, also hanging from the ceiling, three blond tails face each other: E sono cento conjures up the game, composing the fetish of transformed hair and immaterial connection.

The pieces, installed in such a way that one can turn and move around them, allow us to consider the exhibition through a double observation: on the one hand, theatricality is used as a frame in order to stage and install in time and space, on the other hand, it is inversely used as a process of dissolution of the frame and integration of the spectator. We All Worked in Theater is the stage, the audience, the actors and the set of a strange and poetic play. 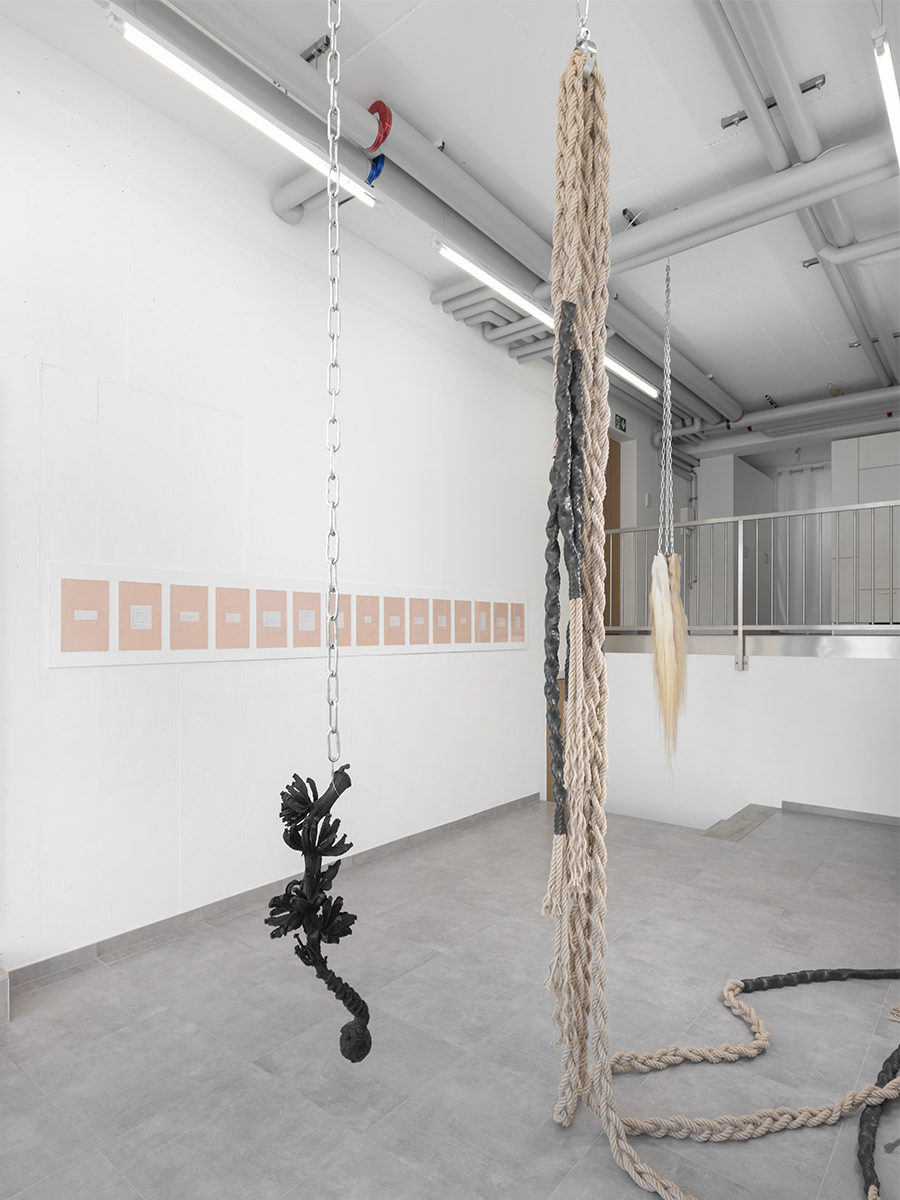 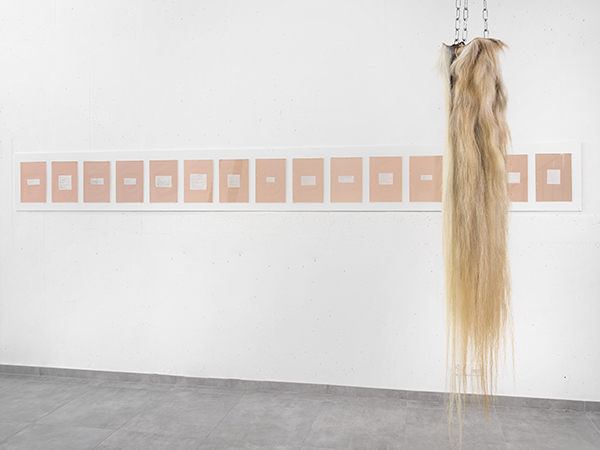 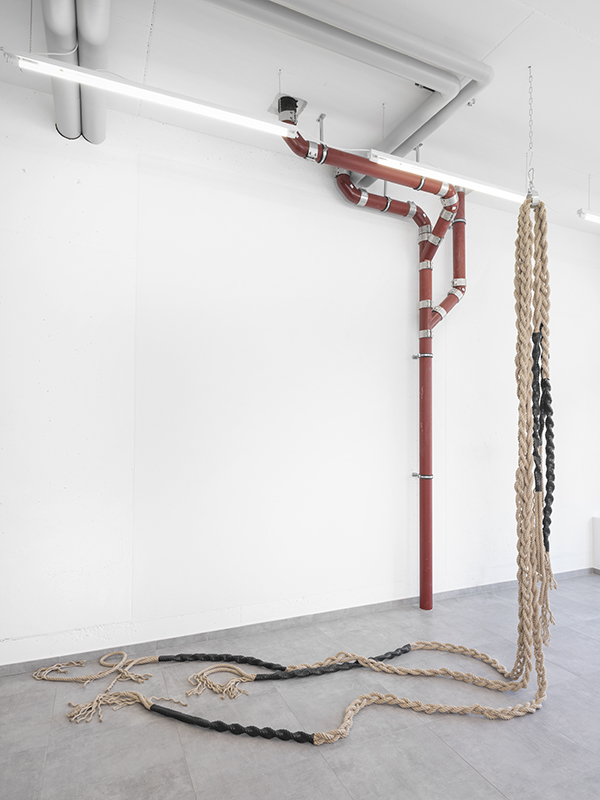 As we lay on fingers 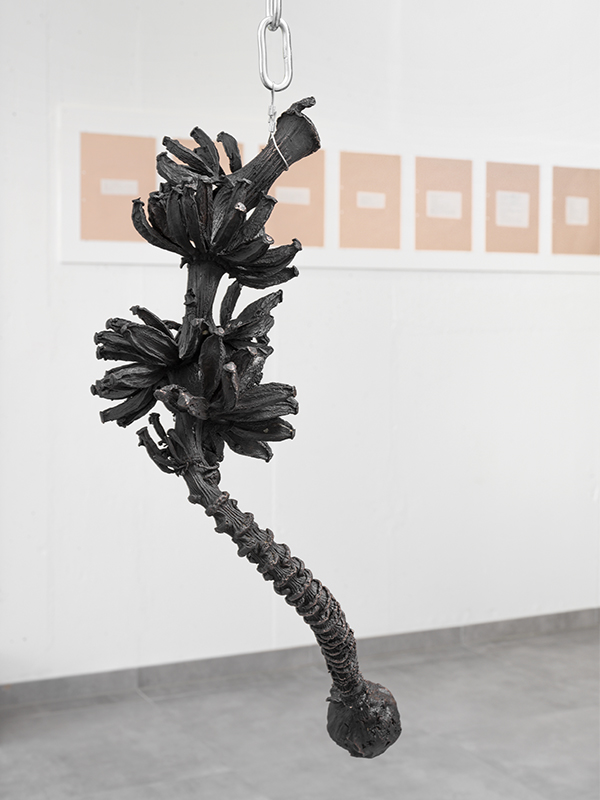 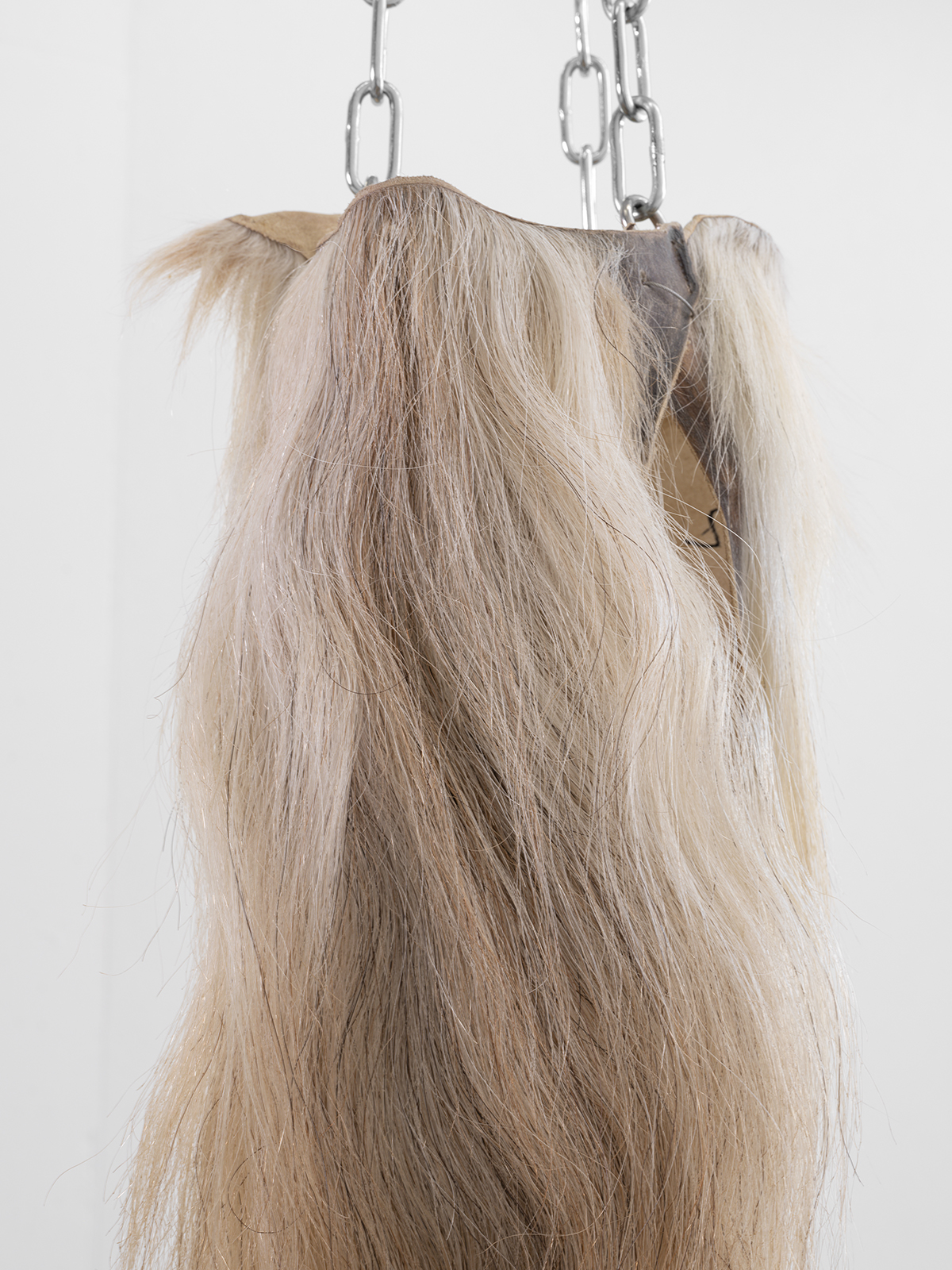 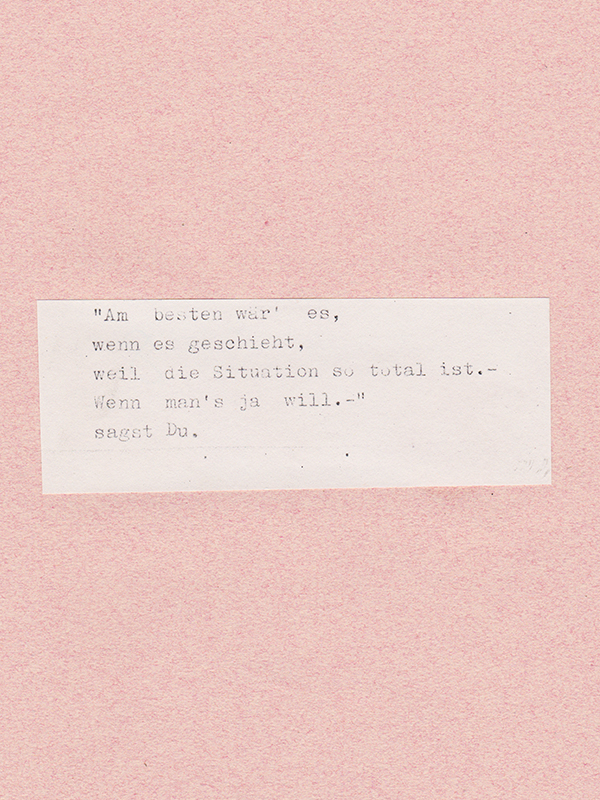 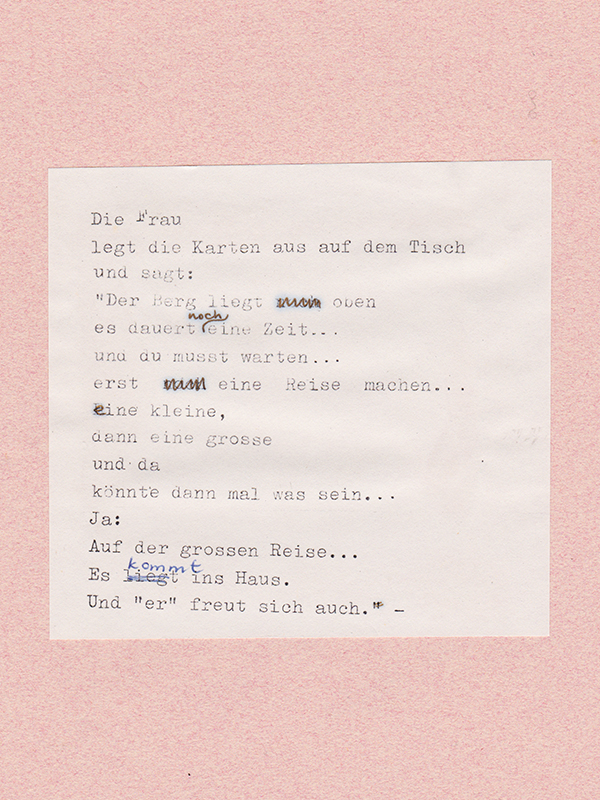 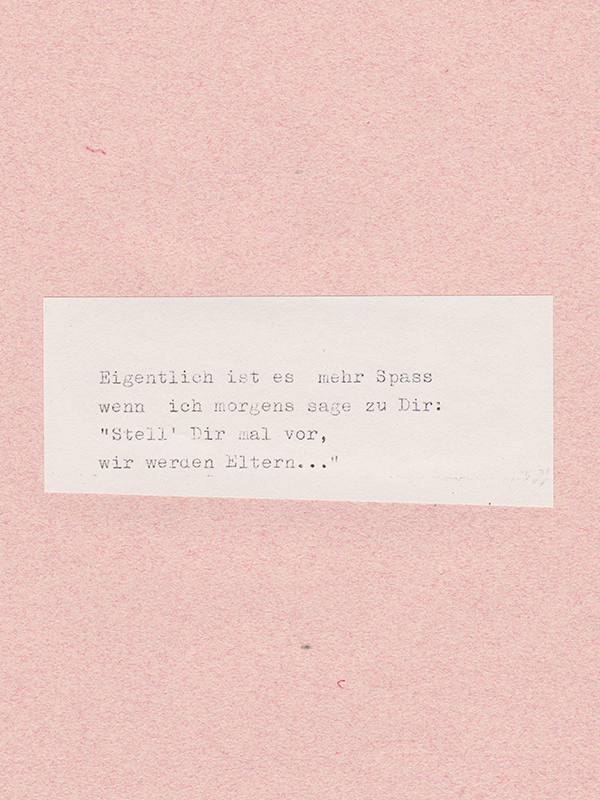 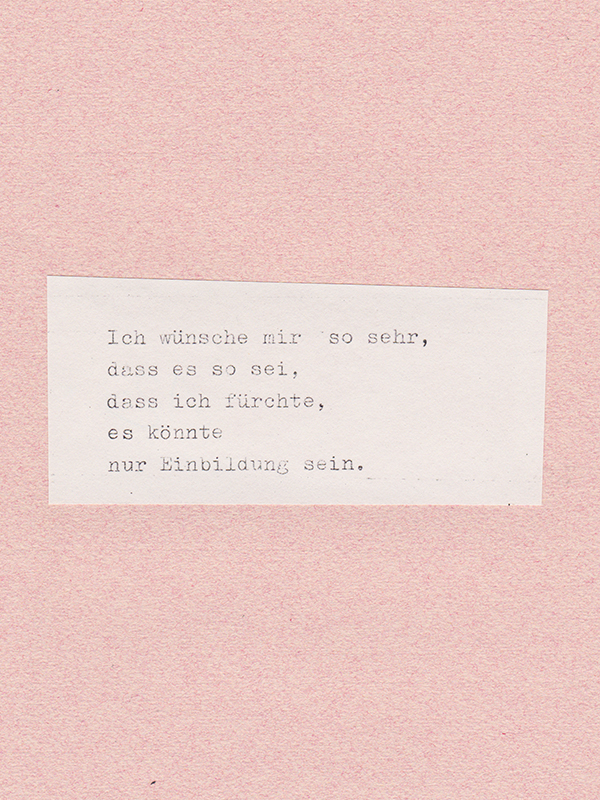 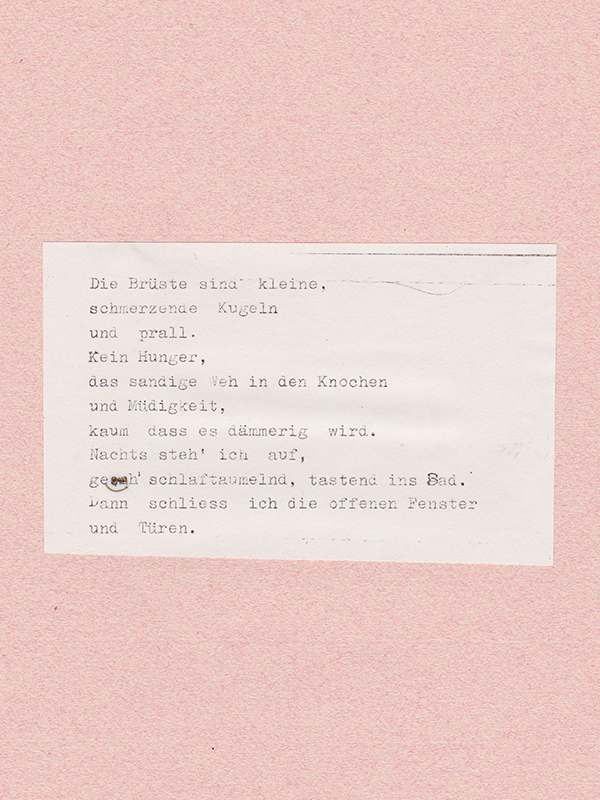 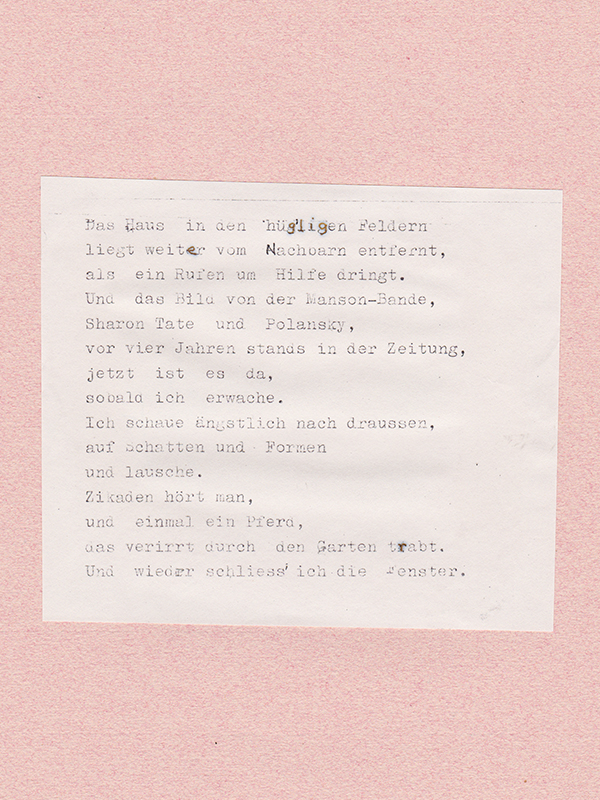 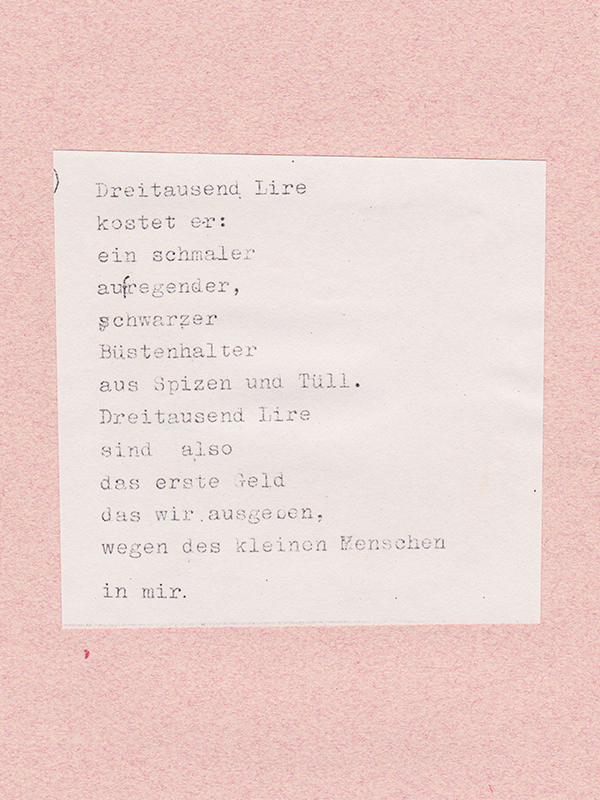 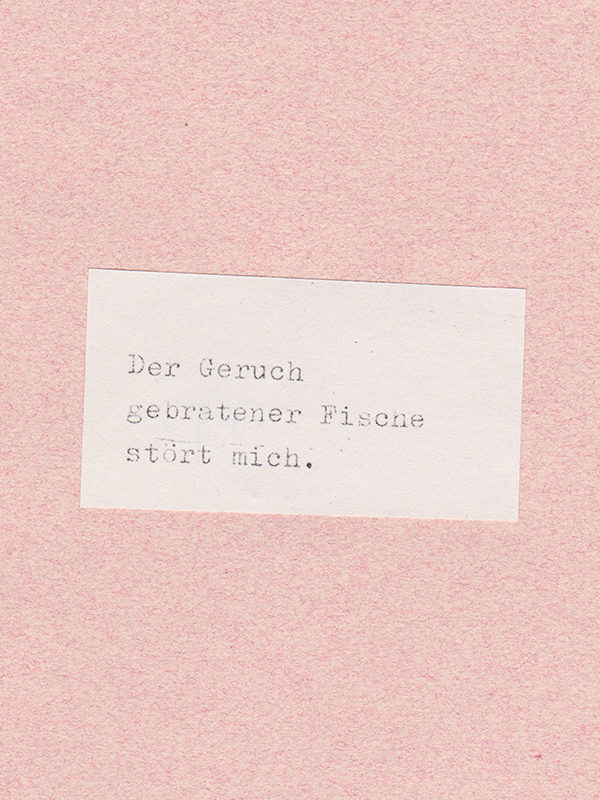 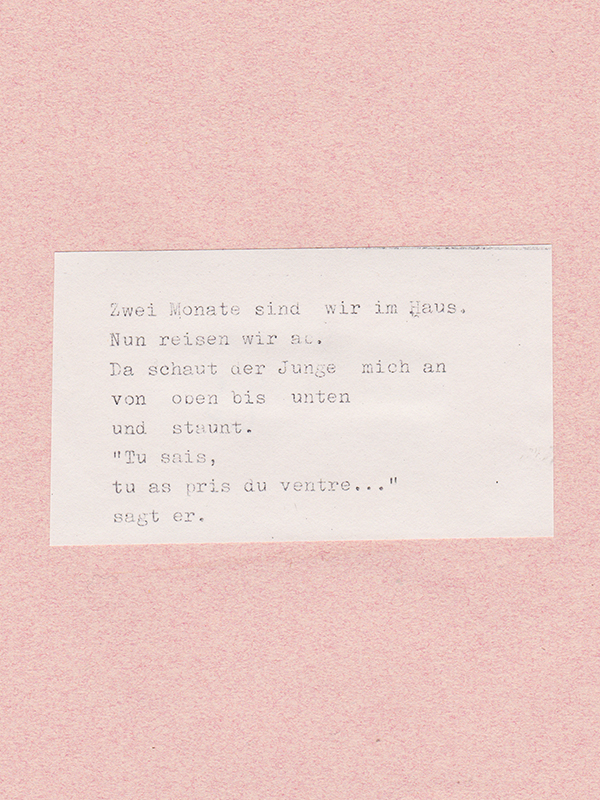 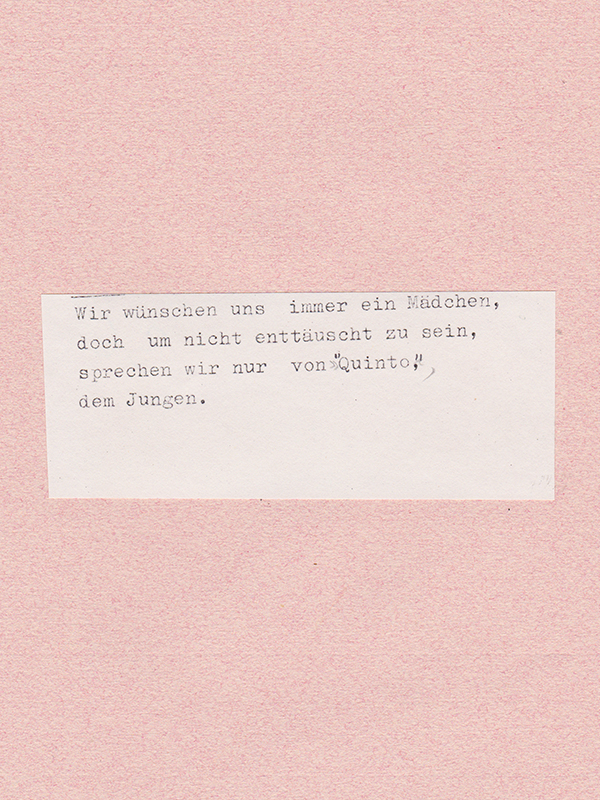 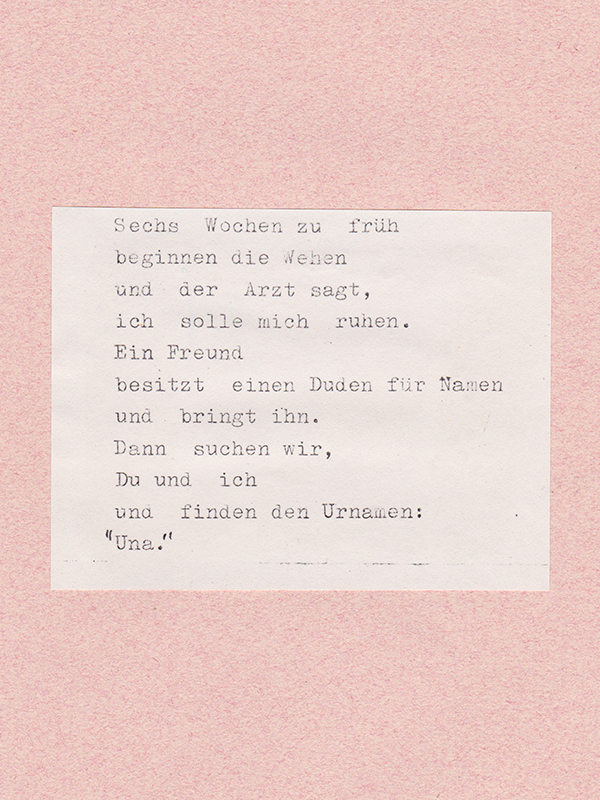 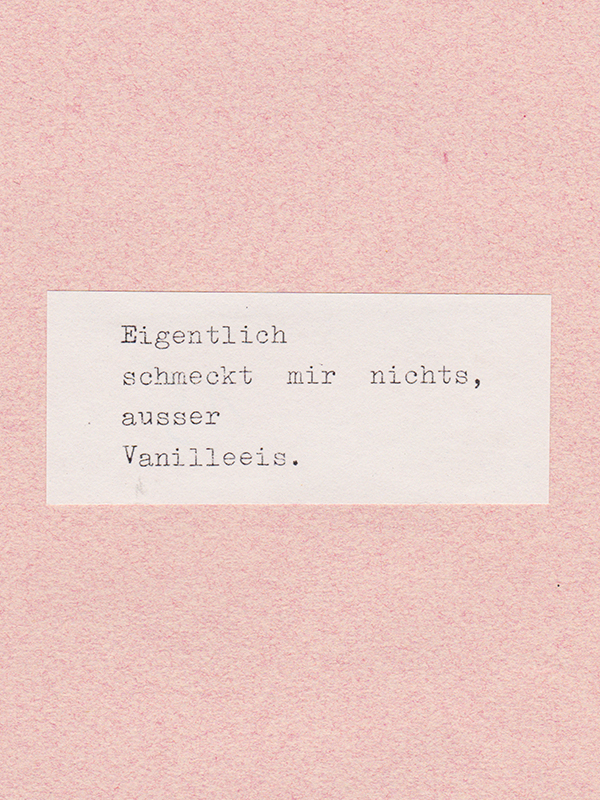 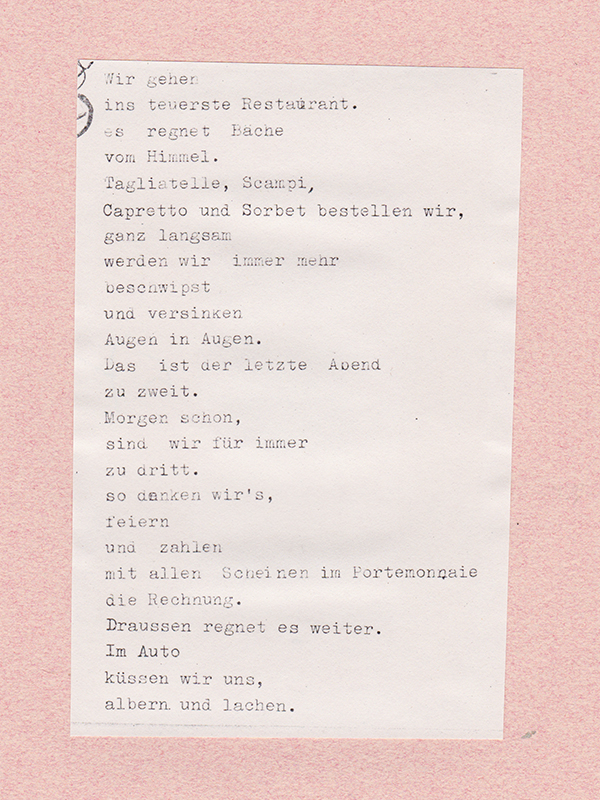 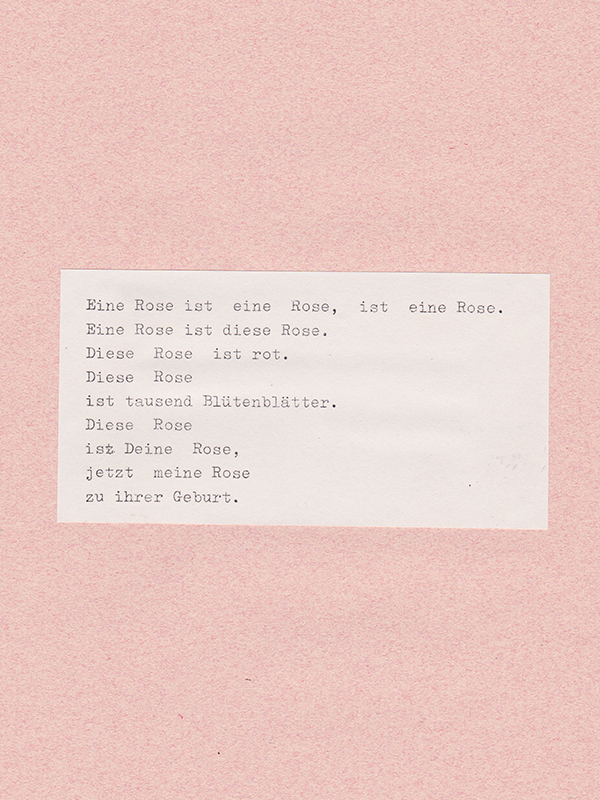 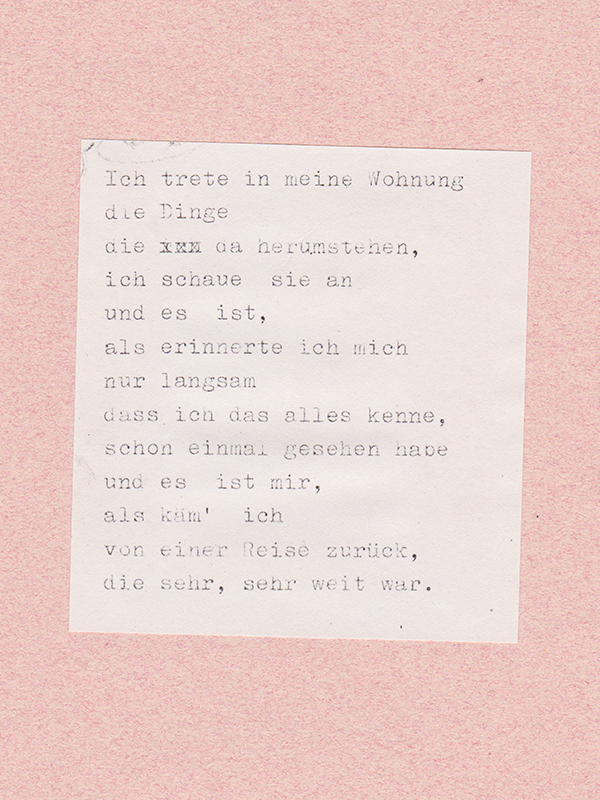